For me painting has to be austere and, somehow, poor, poor in resources. I don’t like luxurious painting. When we look back, at the Italian Renaissance painting or Rubens, especially Rubens, so sumptuous. I don’t like that. By poor I mean limited, meagre, sober. I am truly very anti-baroque

In 1921 attends the Escuela de Bellas Artes de San Fernando  in Madrid to study painting where he met writers and artists such as F. García Lorca, Juan Ramón Jiménez, R. Alberti, Luis Buñuel, Juan Bonafé, F. In 1928 he moved to Paris, and met, among others Picasso, Dufy and Max Ernst. In 1936 he travelled to New York, and after a brief period serving the Spanish Republic, he fully entered the metropolis’ art scene.

In 1940 he came into contact with Abstract Expressionism, becoming friends with the members of the New York School: Rothko, De Kooning, Pollock, Kline and Newman, as well as the critics Harold Rosenberg and Thomas B. Hess. He was selected for the most significant exhibitions of that period: “New Talents 1950” and “9th Street”. He taught in art schools and universities and received some of the most prestigious awards that can be given to a fine artist in the USA, and his work can be found in the Metropolitan Museum of Art, the Museum of Modern Art, the Whitney Museum of American Art, the Guggenheim, etc.

In 1991 he received the Gold Medal for Fine Arts. In 1998 he was awarded the Premio de las Artes, a retrospective exhibition of his work was inaugurated in the Museo National Centro de Arte Reina Sofía and in Segovia the Museo de Arte Contemporáneo Esteban Vicente was opened. In 1999 he received the Gran Cruz de la Orden de Alfonso X el Sabio and a permanent room dedicated to his work was opened in the Museo Reina Sofía.

In January 2001, just before his 98th birthday, Esteban Vicente died in his house in Bridgehampton (Long Island). 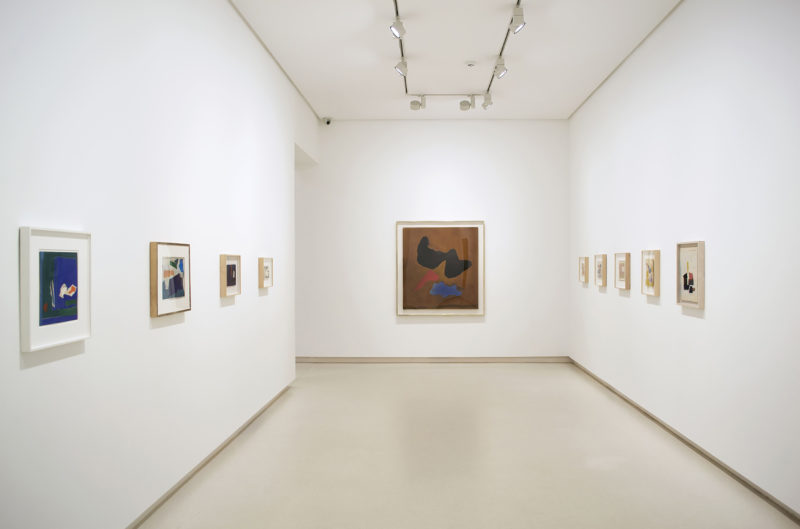 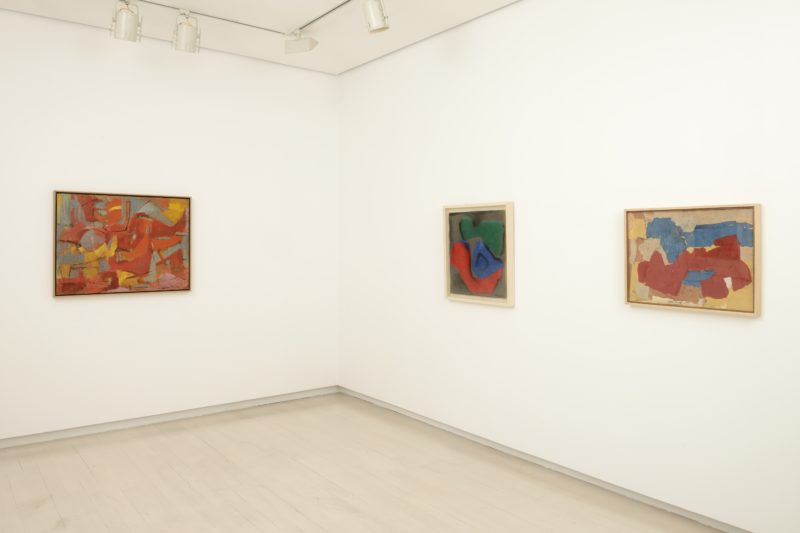 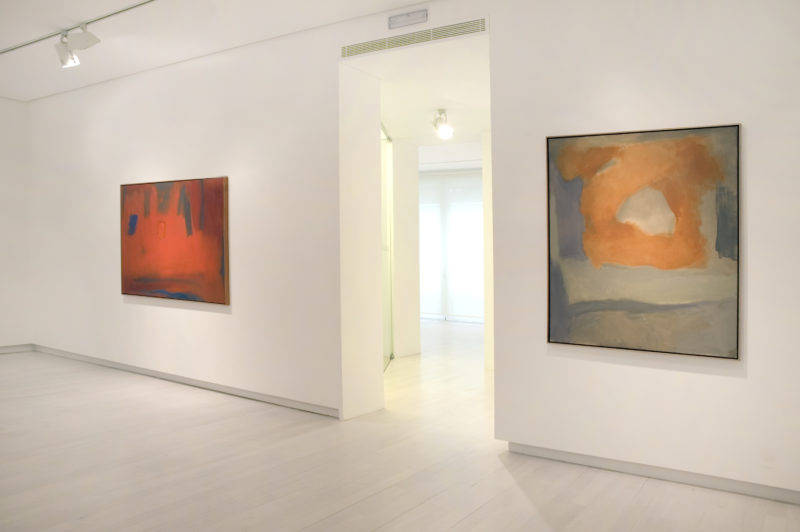 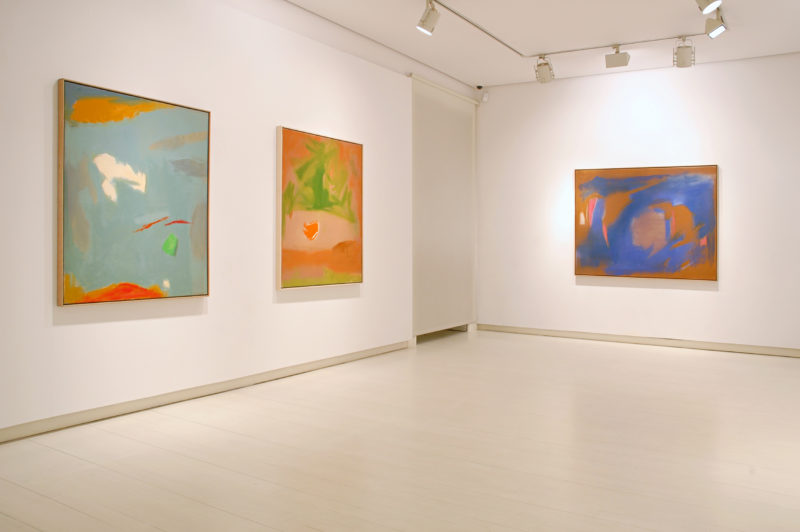