Evidently a work without the gaze of the spectator does not make much sense. It is the part that closes the circle.

His first works are anatomy studies and portraits in clay, which he later transfers to marble and wood. He exhibits in various group shows in his hometown.

Influenced by the artistic scene around the Museo de Arte Abstracto of Cuenca, he soon abandons this training figurative phase and begins a series of works whose main references are Oteliza and Brancusi.

In 1987 he moves to Madrid and gets involved with the city’s artists, gallery directors and critics. While he produces his own work, he also collaborates occasionally in the production of stone sculptures by other artists, such as Jorge Oteiza, Manolo Valdés and Martín Chirino.

His first gallery show in Madrid takes place at Galería Theo; whose work was continued by Galería Elvira González. He has been involved with the gallery ever since.

His work, generally included in geometric abstraction, has evolved along with the incorporation of allusions to nature towards more organic forms.

Juan Asensio has been awarded various prizes, such as the Ojo Crítico de Artes Plásticas Prize and the First Prize in the XX Certamen de Artes Plásticas de Caja Madrid in 1996, the same year in which he had his first solo exhibition in Galería Elvira González.

His work is part of museum, foundation, corporate and private collections worldwide. 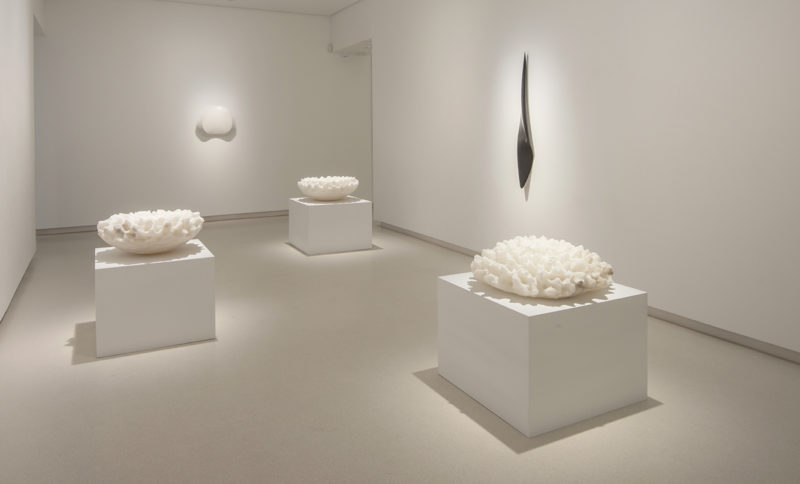 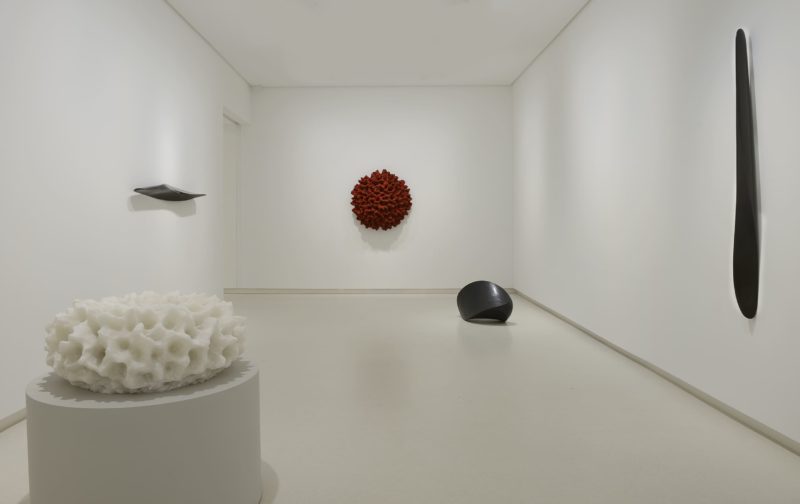 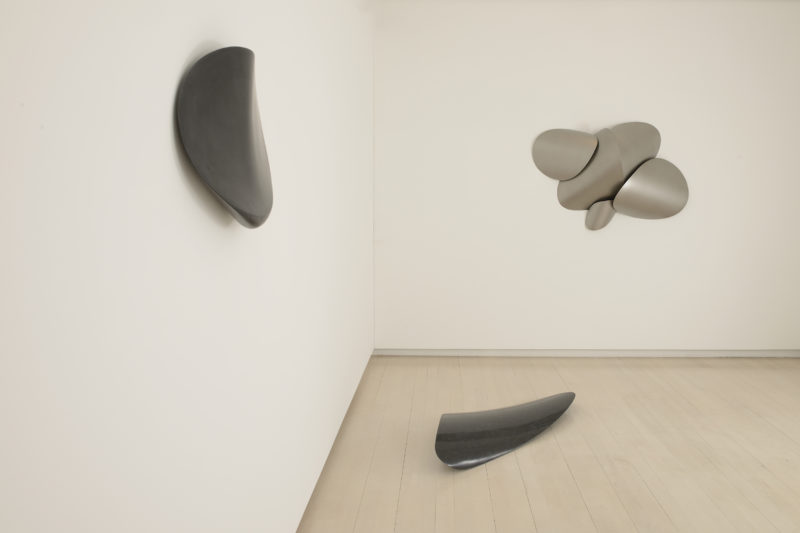 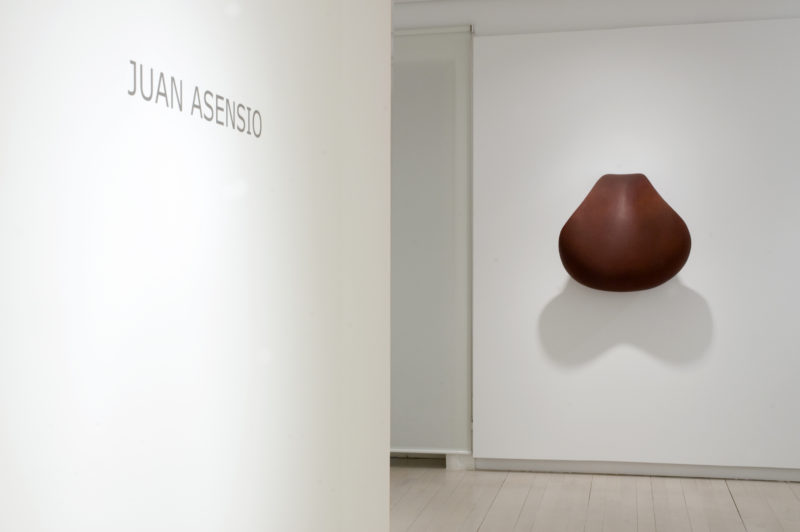 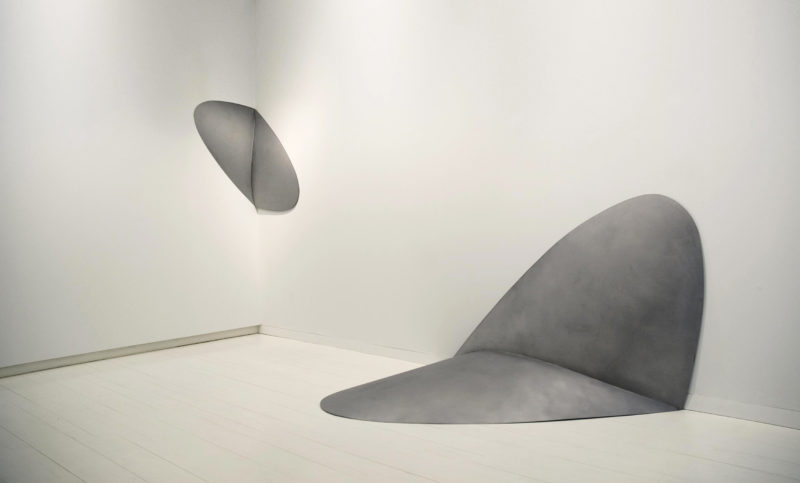