Just before it hits the ground I focus sunlight through a lens and redirect that energy. On occasions, I suppose in a rather theatrical way, I have said I work with something 93 million miles away. What matters is my lack of physical contact with the materials.

Roger Ackling (Isleworth, 1947 – Voewood, Norkolf, 2014). In London in the early sixties the general artistic trend was American-inspired Pop Art.  However, Ackling’s tutor, Roy Ascott, was interested in technology and cybernetics. Ascott was very influential for Ackling, who acquired a strong interest in his ideas and developed confidence in his work as an artist. As a consequence, Ackling decided to study painting at Saint Martin’s School of Art, where he quickly abandoned his work on canvas, influenced by the discovery of the possibilities of Povera and Conceptual art.

Setting aside traditional materials and progressively incorporating the power of ideas, Roger Ackling, together with his colleagues Hamish Fulton, Gilbert and George or Richard Long, belongs to a new generation of artists who aspired to bring art outside the artist’s studio. For them, sculpture could be anything they wanted: a walk in the countryside, a bicycle trip across France or, as in the case of Ackling, a small piece of wood marked by the sun.

During the 1980s and 1990s Ackling held exhibitions in galleries, museums and art centres all over the world, mainly in Europe and Japan. His work is included in important international collections. 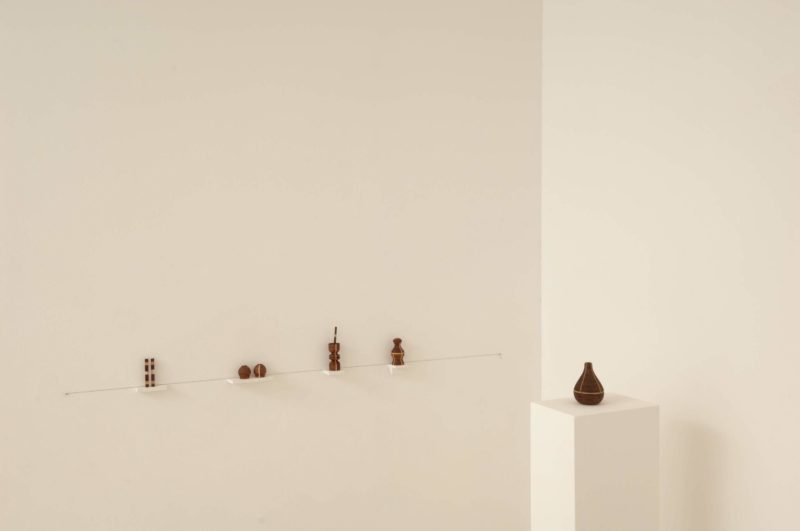 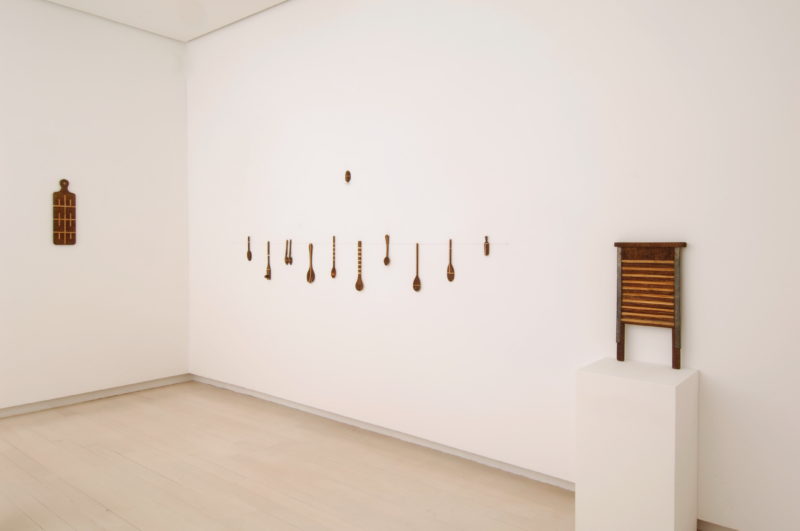 Inside Out: Outside In 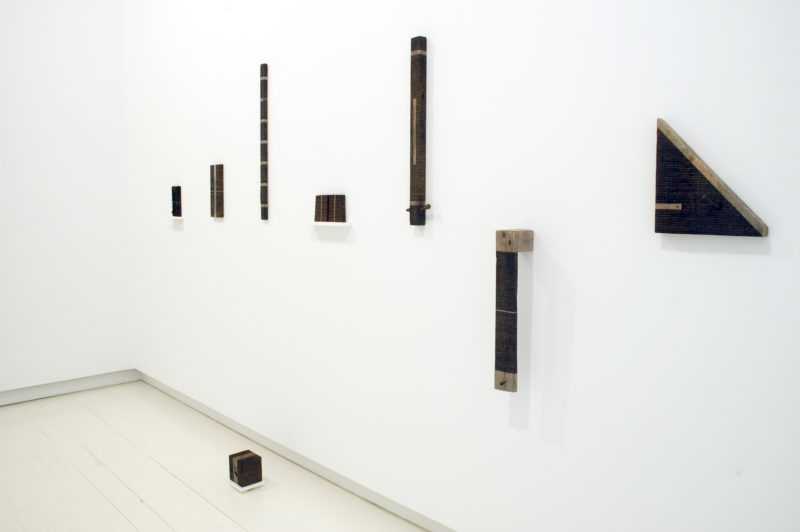 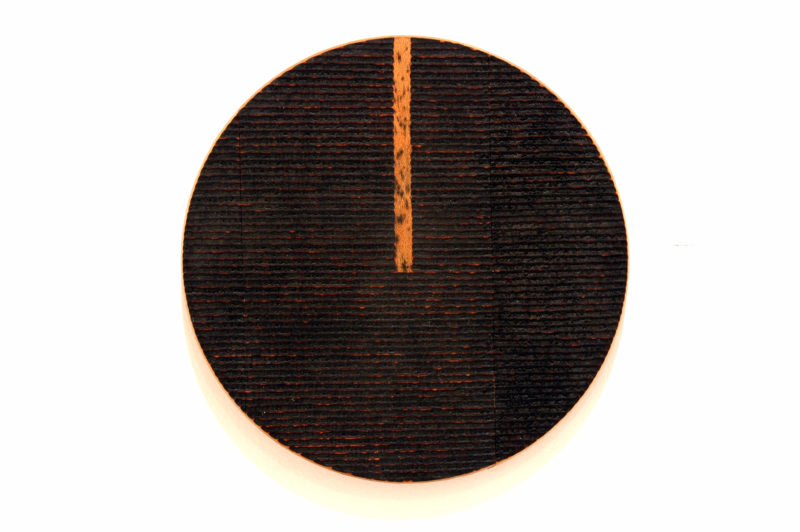