What you want to express is a much bigger thing than how you may go at it.

In his work Donald Judd always sought to make the forms, as well as the space they commanded, clear and autonomous. He gave up painting in the early 60’s.  In 1964 he began using industrial processes to create pieces that he himself referred to as “specific objects”. He rejected the term “sculpture” because of its strong art historical connotations.  His passion for architecture, space and the way it is inhabited led him to design furniture. Initially this part of his practice was intended for his own personal use and today it is highly regarded and influential among furniture designers.

A key aspect in Judd’s work are his writings. Since 1950’s he collaborated as an art critic in numerous art magazines such as ARTnews, Arts Magazines (which he directed from 1960 to 1965) and Art International. His writings on art theory constitute an important part of his artistic legacy. 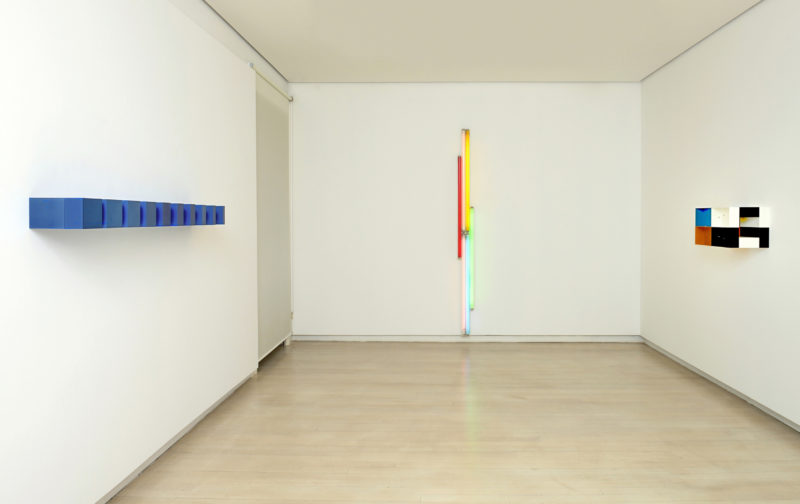 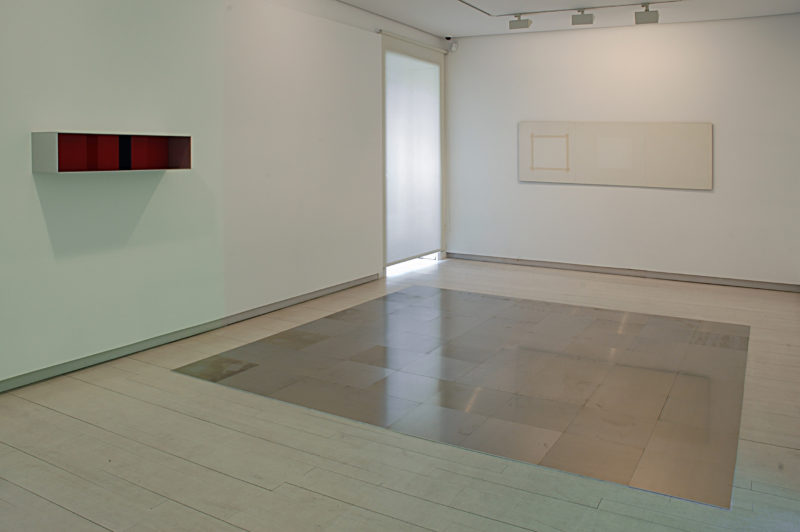