Robert Mapplethorpe is one of the most recognized and influential American photographers of the 20th century. He enrolled at the Pratt Institute of Art, in Brooklyn, where he studied drawing, painting and sculpture. In 1970 he acquired a Polaroid camera and started taking his first photographs, which he started incorporating to his collages. Progressively he abandoned collage to focus exclusively on photography.

Mapplethorpe rescued the formal emphasis that photography allows and incorporated it into his previous conceptual research. This process resulted in raw and direct images of sadomasochism combined with the most meticulous compositional direction, pure sexual acts with the most exact pictorial classicism, or a simple flower with the most exaggerated sensuality and eroticism. Mapplethorpe’s poetics demonstrated a total fusion between art and life, aesthetics and reality, in which his own life was placed at the centre. 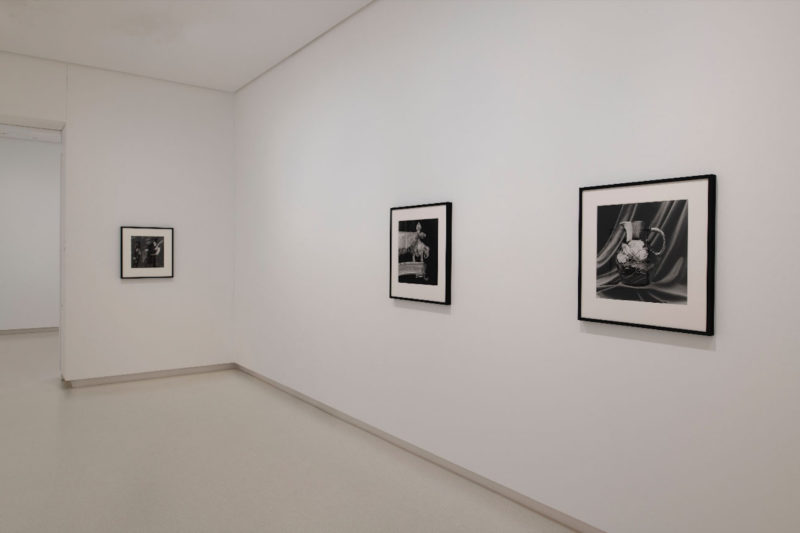 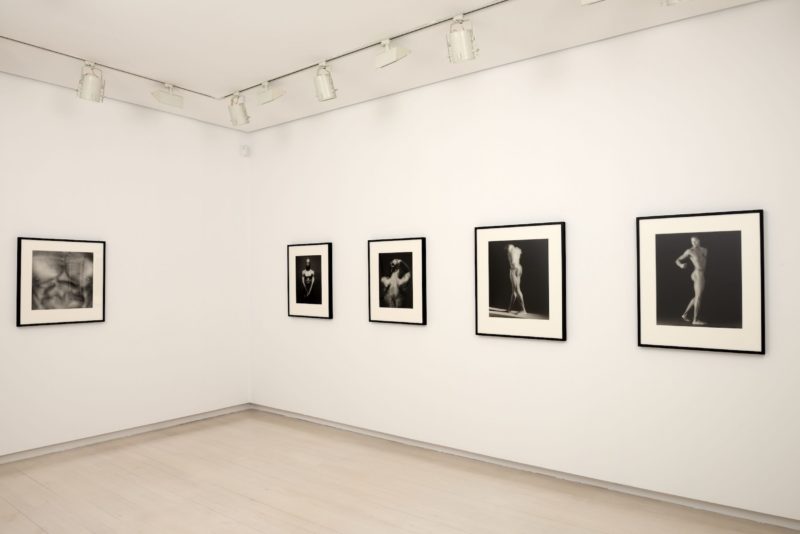 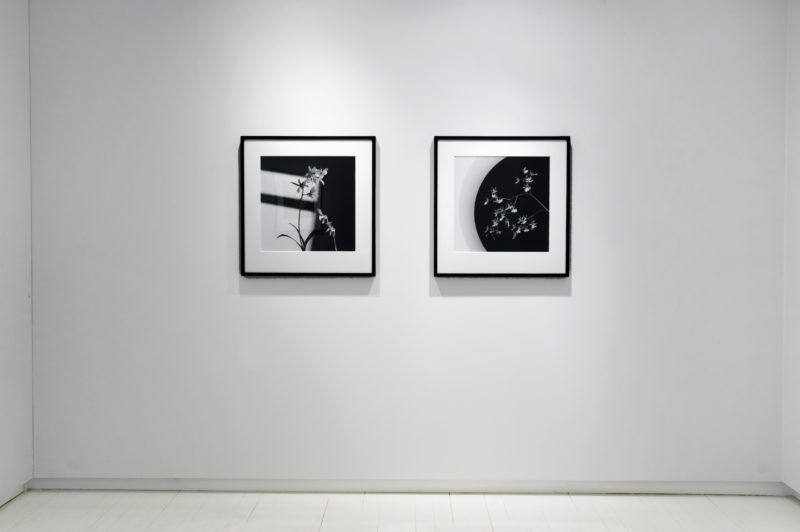