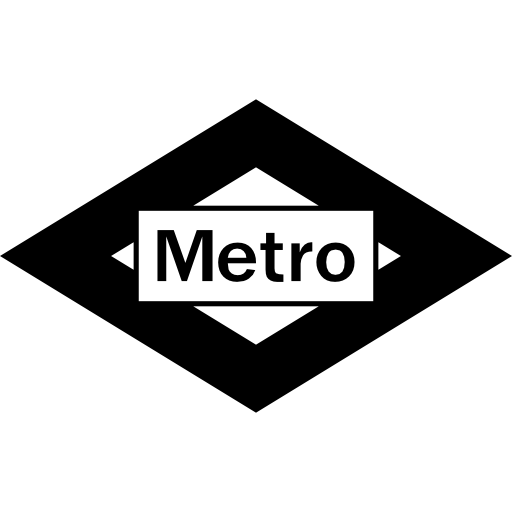 Renowned artists such as Miquel Barceló, Waltercio Caldas, Olafur Eliasson, Robert Irwin, Chema Madoz and Robert Mapplethorpe have joined the gallery over the past years. 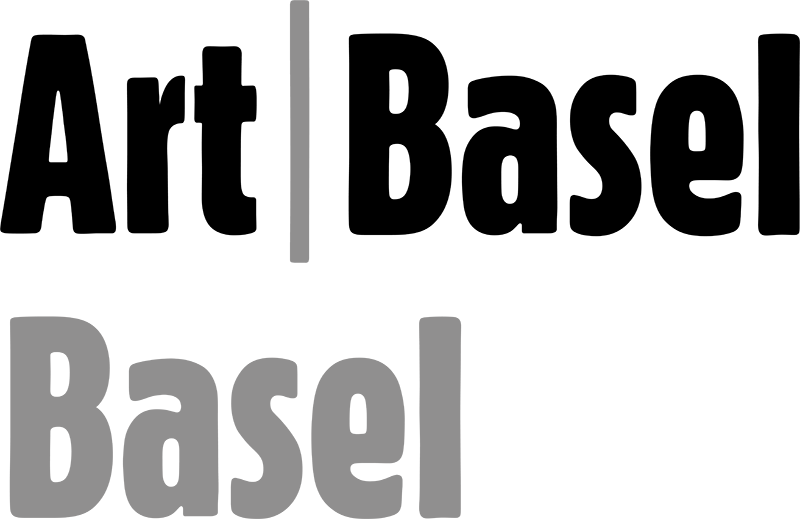 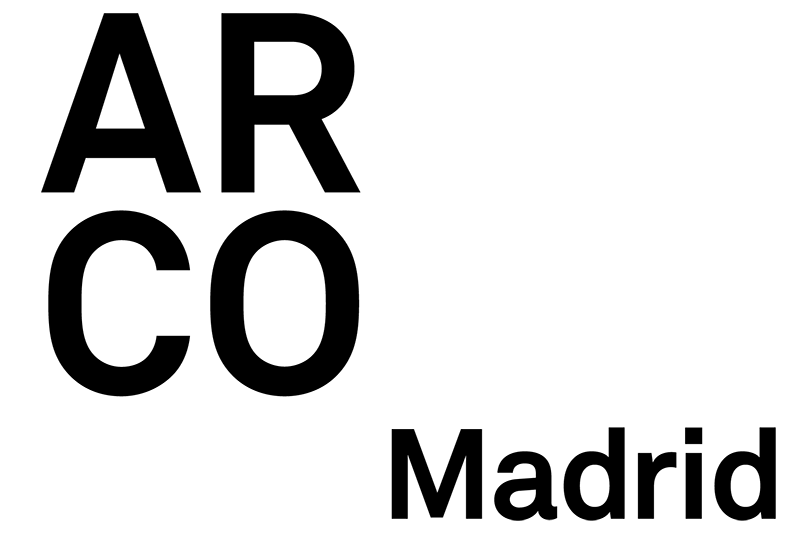 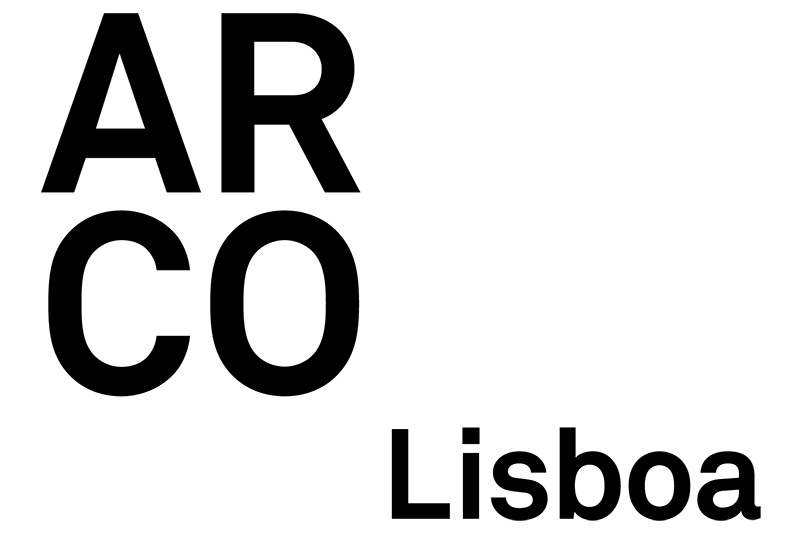 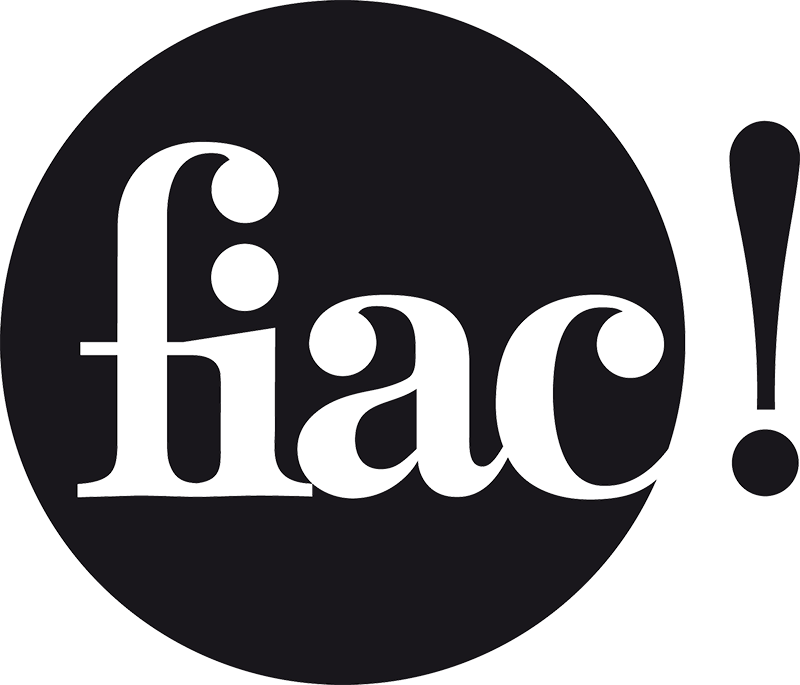 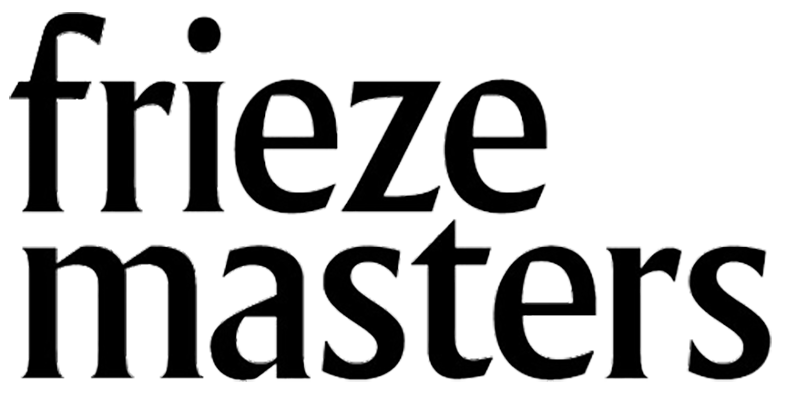 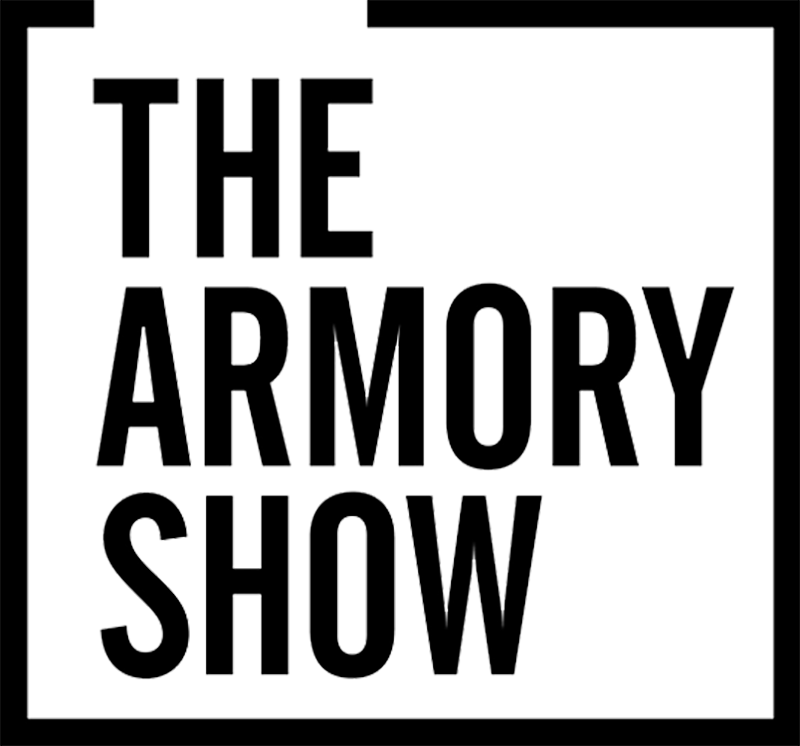 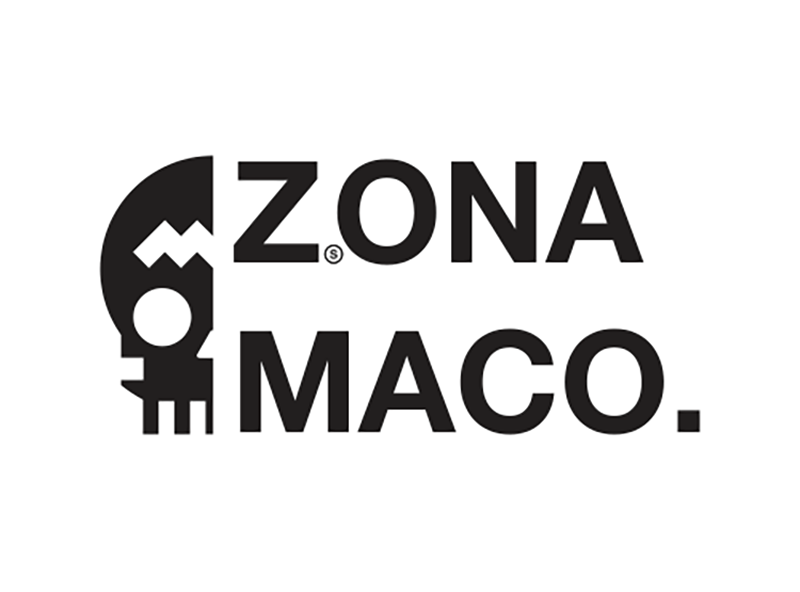 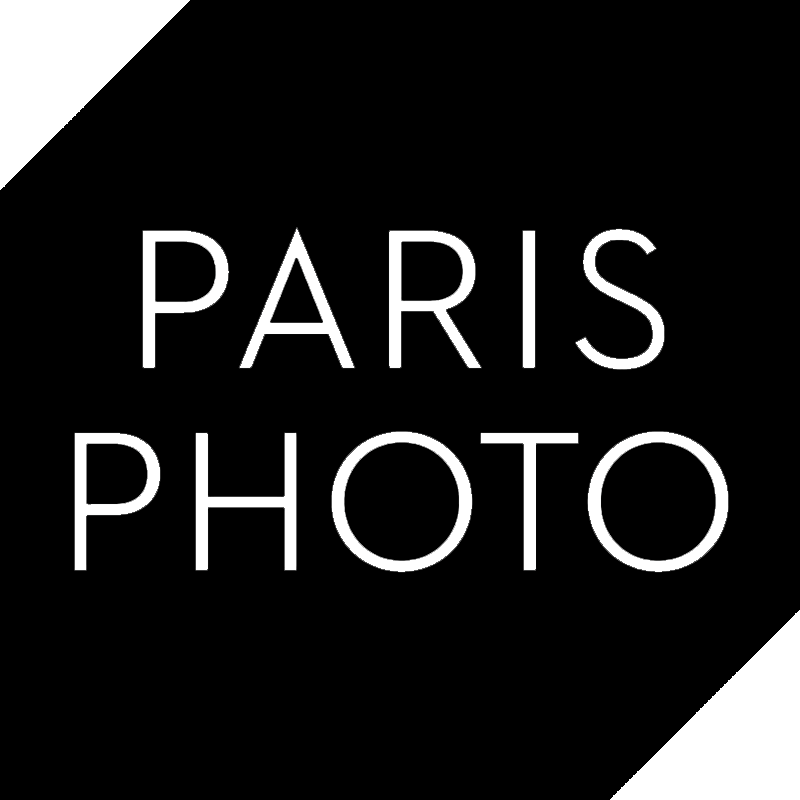