Galería Elvira González is pleased to announce the exhibition of works by Adolfo Schlosser, which opened April 29th. This is the late artist’s fourth show at the gallery. Schlosser, who lived in Spain during the final 40 years of his life, is a  Land Art artist, being his main source of inspiration Nature. Itself and that the mathematics and rhythms of the natural world served as Schlosser’s primary references when creating his body of work.

The exhibition consists of approximately 30 works, among which are included photographs, paintings and sculpture. Throughout these works there are clear references to the natural world, references that go beyond the photography and include the use of natural materials such as seaweed, stones, tree branches, natural wax and spider webs. 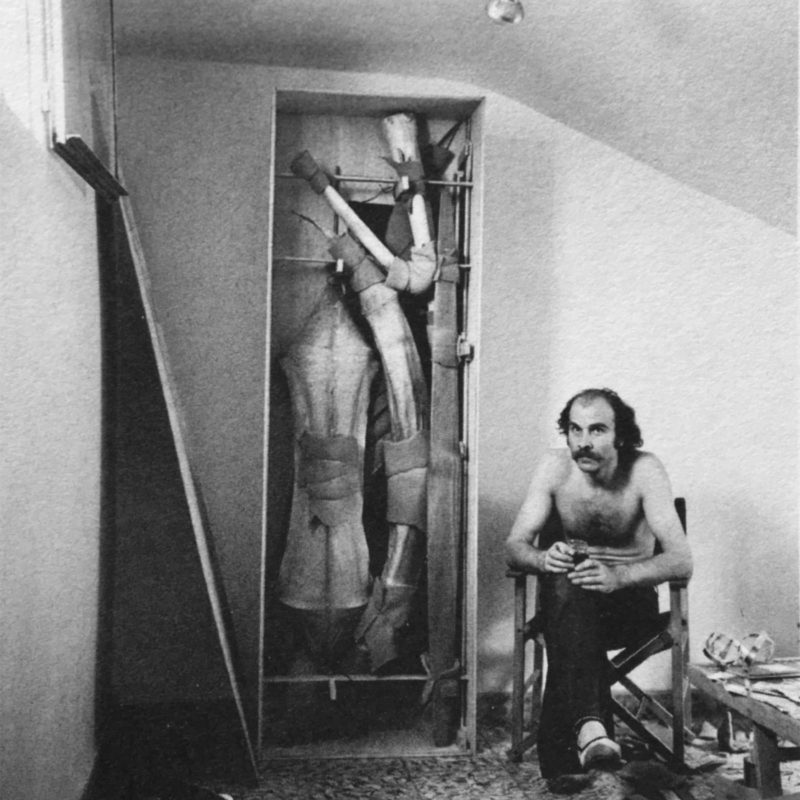 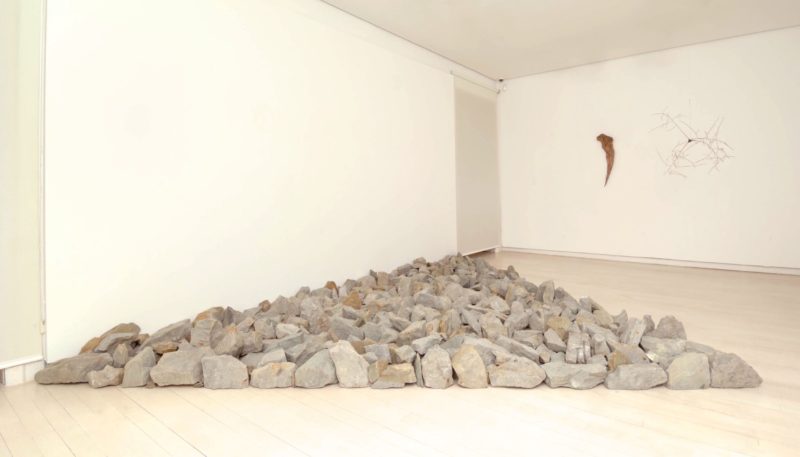 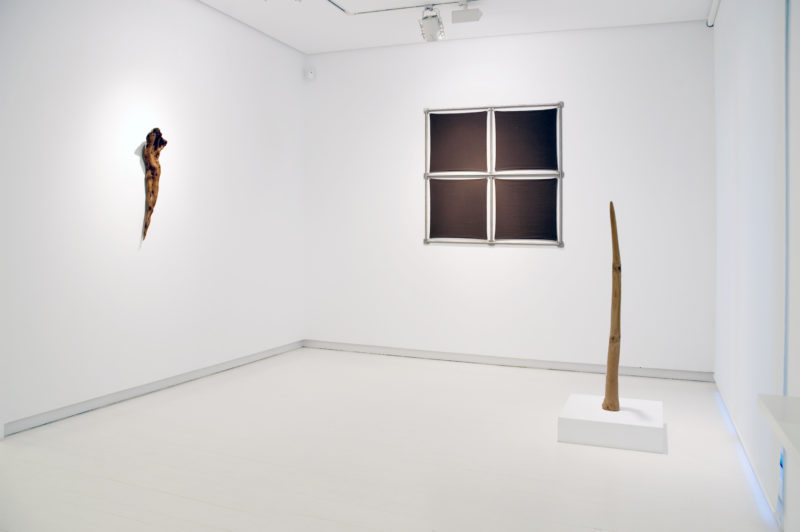