The exhibition consists of 35 photographs taken between 2012 and 2014. These new black-and-white images continue the artist’s signature method of creating poetic and surprising visual metaphors out of everyday objects. The exhibition will remain on view until March 14th.

In 1999 the Museo Nacional Centro de Arte Reina Sofía hosted Madoz’s solo show Objetos 1990 – 1999, the first retrospective of a living Spanish photographer held at the museum. Madoz was awarded Spain’s National Photography Award in 2000, and he was featured in one of the outstanding shows in the 2014 edition of Les Rencontres d’Arles (France), Europe’s leading international photography festival. 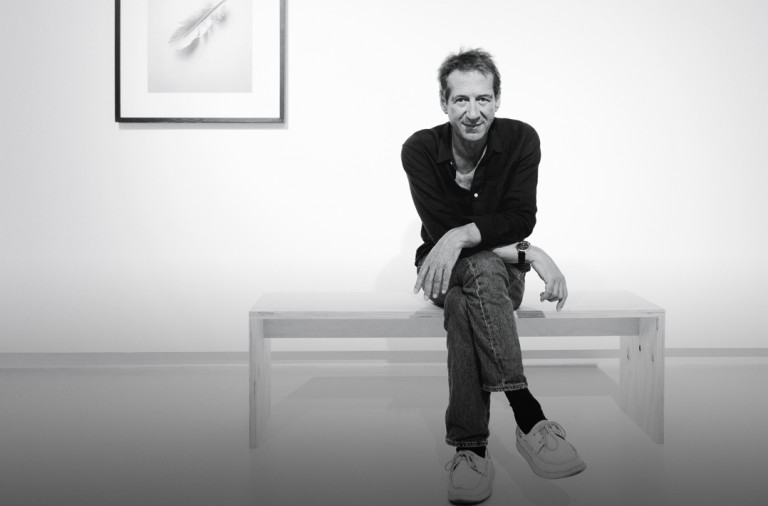 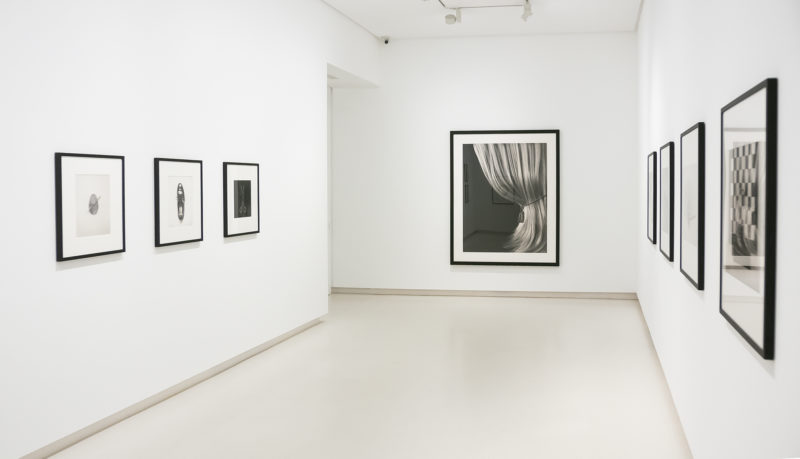