He was a founding member of “The Ten” (1935), a group dedicated to abstract painting, and of the “New York Artist Painters”, another group of abstract painters, which included Mark Rothko, John Graham y George Constant. That same year Adolph Gottlieb wrote a letter, together with Mark Rothko to the New York Times, which set out the concerns of the American Abstract Expressionist movement.

This exhibition (the fourth hosted by Elvira Gonzalez Gallery) has eighteen works on paper dated between 1965 and 1973. Much of the Works of this exhibition belong to the series called “Burst”. This series is characterized by a vertical structure with one large circle on the top and a “burst” on the bottom. The first painting of this series is dated in 1956. In the 70’s Gottlieb started to paint another series with a horizontal structure, with three circles on the top of the painting over a monochrome background. Two examples of this series can be seen in the exhibition. 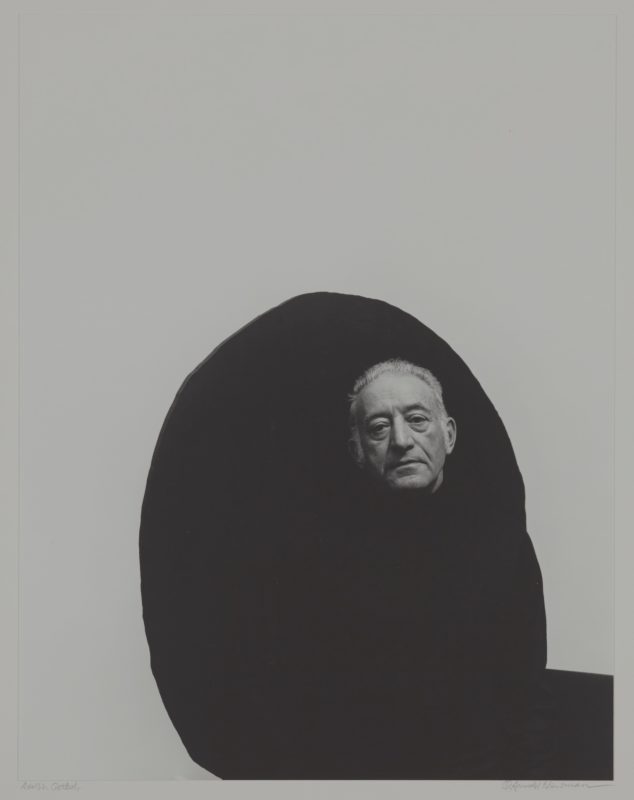