Galería Elvira González is pleased to present the first solo exhibition in the gallery of the Spanish artist Elena Asins (Madrid, 1940 – Navarra, 2015). The show unveils works produced by the artist from the seventies to the nineties and covers different stages of her career. Asins’ work was strongly influenced by the time she spent in American and European universities, where she investigated and studied mathematical and cybernetic aspects. Considered one of the pioneers of cybernetic art in Spain, Asins developed her own graphic systems to produce shapes, systems which were based in numeric series, grammatical structures and musical developments. Interested in the core fundamentals of semiotics, she studied with Max Bense at the Universität Stuttgart in Germany and later on with Noam Chomsky at the University of Columbia, New York. In 2011 she was awarded with the Premio Nacional de Artes Plásticas (National Prize for Fine Arts).

This exhibition brings together a selection of series and drawings which are fundamental to understand her practice. With works that belong to her iconic long-term series Canons 22 and Zettel, the show presents a group of works that are shown to the public for the first time – such as Black Canons,1989 – 1990, Elevation Scale, 1989 – 1990, Die Engel, 1989 – 1990, Way of Growing, 1989 – 1990 – and seeks to provide a deeper understanding of her innovative creative process. 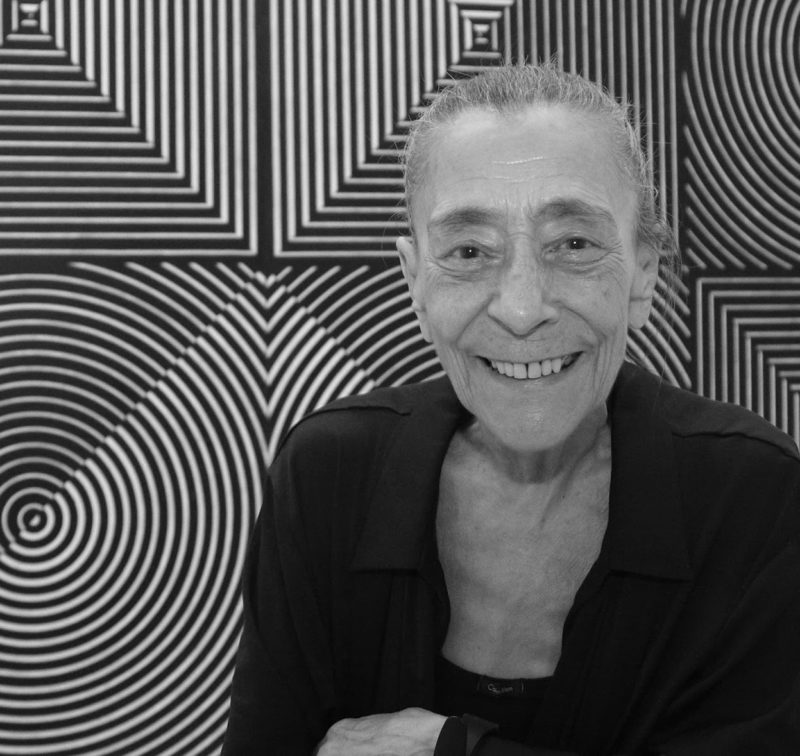