On Tuesday January 19th the Elvira González Gallery inaugurated the first one-man show of the Danish artist Olafur Eliasson (1967 Copenhagen). This exhibition shows eight works produced in these last months and conceived specially for this exhibition.

The title, Kepler was wrong, refers to the German mathematician and astronomer Johannes Kepler (1571–1630). He is best known for his eponymous laws of planetary motion, which provided one of the foundations for Isaac Newton’s Theory of Universal Gravitation.

Based on this important figure, the eight works in the exhibition are related to different aspects and elements of the Universe, such as, the far side of the moon, meteorites, black holes, weightlessness or astronauts. In all of them the active participation of the viewer is an important factor, what Olafur Eliasson calls the fourth dimension. The dimension, which defines the active engagement of each viewer with each work. 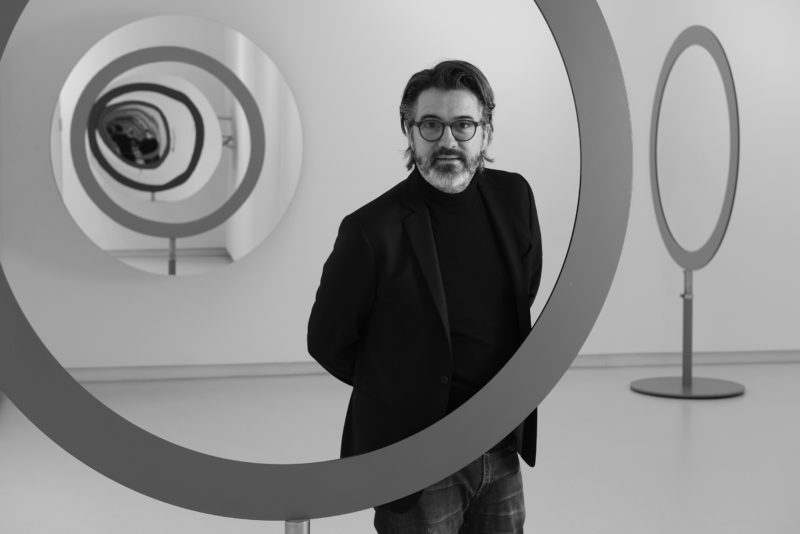